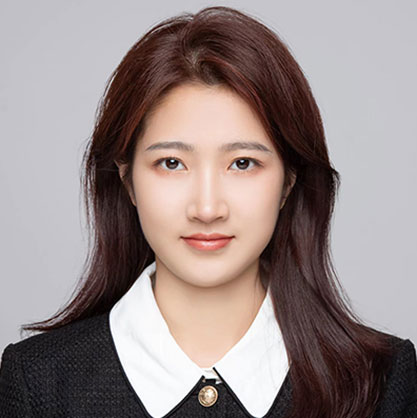 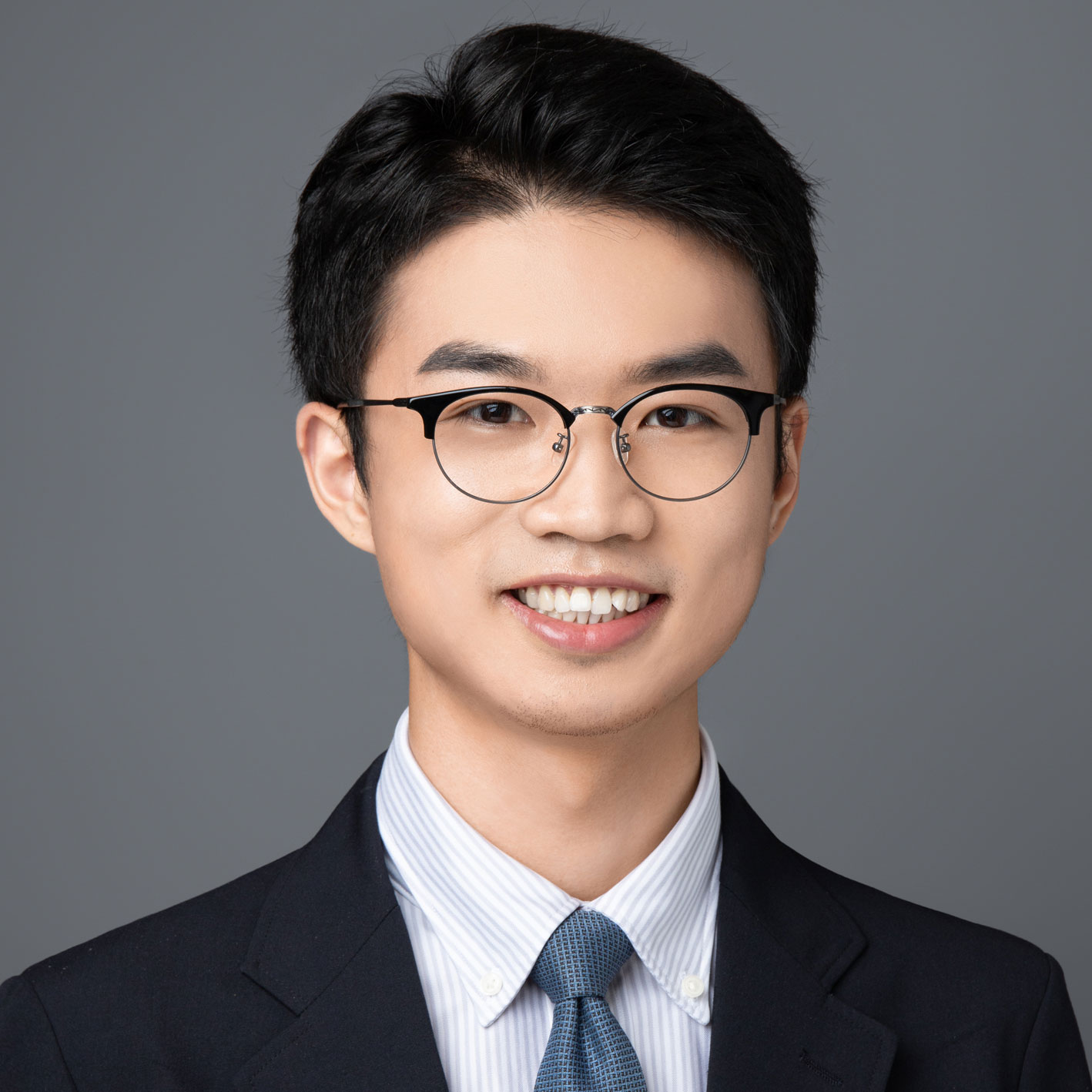 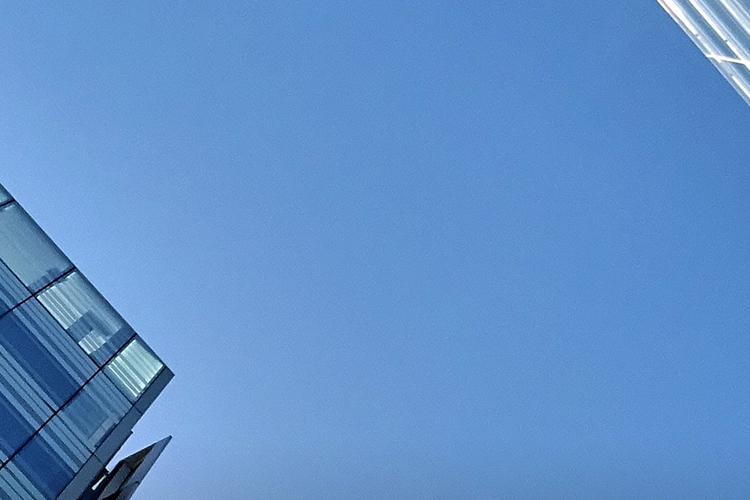 HYVE, the UK’s largest independent battery manufacturing facility opened in Sunderland. The site is home to Hyperdrive Innovation, a developer and manufacturer of lithium-ion battery technology. Hyperdrive makes battery packs for electric vehicles and energy storage systems and has invested £7m into its manufacturing capabilities since moving to the site in 2014.

The new site will allow the company to produce up to 30,000 battery packs per year and cater to the company's increasing demand from international customers. Hyperdrive says that opening the new facility accelerates the company’s new technology and product development pipelines, maximizing its competitiveness.

“We’re working with some of the most forward-thinking and innovative organizations in the world as their trusted electrification and energy storage partner. HYVE enables us to deliver a high-quality product, providing our customers with the right energy at the right time,"  Chris Pennison, CEO of Hyperdrive, said.

High profile customers set to benefit from the HYVE facility include the world’s largest online grocery retailer and JCB for whom Hyperdrive supplies the battery systems for their first electric excavator. The industry-leading excavator is now in production at JCB’s Staffordshire site.

"JCB is leading the way in clean technology and reducing harmful emissions, especially in urban, air quality sensitive environments and enclosed spaces. We have introduced E-TEC technology to give zero emissions at point of use with no compromise on machine performance. Using batteries from Hyperdrive Innovation, the new 19C-1E is the industry’s first fully-electric mini excavator,” said, Bob Womersley, Director, Advanced Engineering at JCB.

Hyperdrive noted that the partnership between these leading British businesses was recently referenced in a government announcement on the UK’s push to lead the world in zero-emissions vehicles as part of its industrial strategy.

"We are committed, through our Industrial Strategy and Automotive Sector Deal, to establishing the UK as a world leader in battery technology and the HYVE facility will help play a crucial role in us delivering on this ambition,” Andrew Stephenson MP, UK Government Business Minister, commented.

"Its customers include some of the world’s most recognizable brands, from major supermarkets to manufacturers of off-road vehicles, all of whom will benefit from having high-quality batteries, made right here in the UK." Hyperdrive relocated to the Future Technology Centre (FTC) in Washington, Sunderland in 2014.

Hyperdrive points out that the Sunderland City Council has since provided significant support in generating and protecting its intellectual property. Advice and support from the city council also enabled the company to secure the 21,000 sq. It HYVE facility, also at the FTC. Further assistance from the Sunderland City Council included organizing overseas trade missions to promote Hyperdrive’s engineering abroad.